The footprints is a common element in the architectural and interior design industry, which is composed of 2 main simple structures. The “steps”, which facilitate people accessing to different levels, and the “landing”, which is a tiny area for people to take a pause or turn in a different direction.

In the hustle and bustle of everyday life, as an interior designer, Andy wants to make use of this staircase installation design to deliver a message that this may be a good time for everyone to take a small break when we are all going too fast. 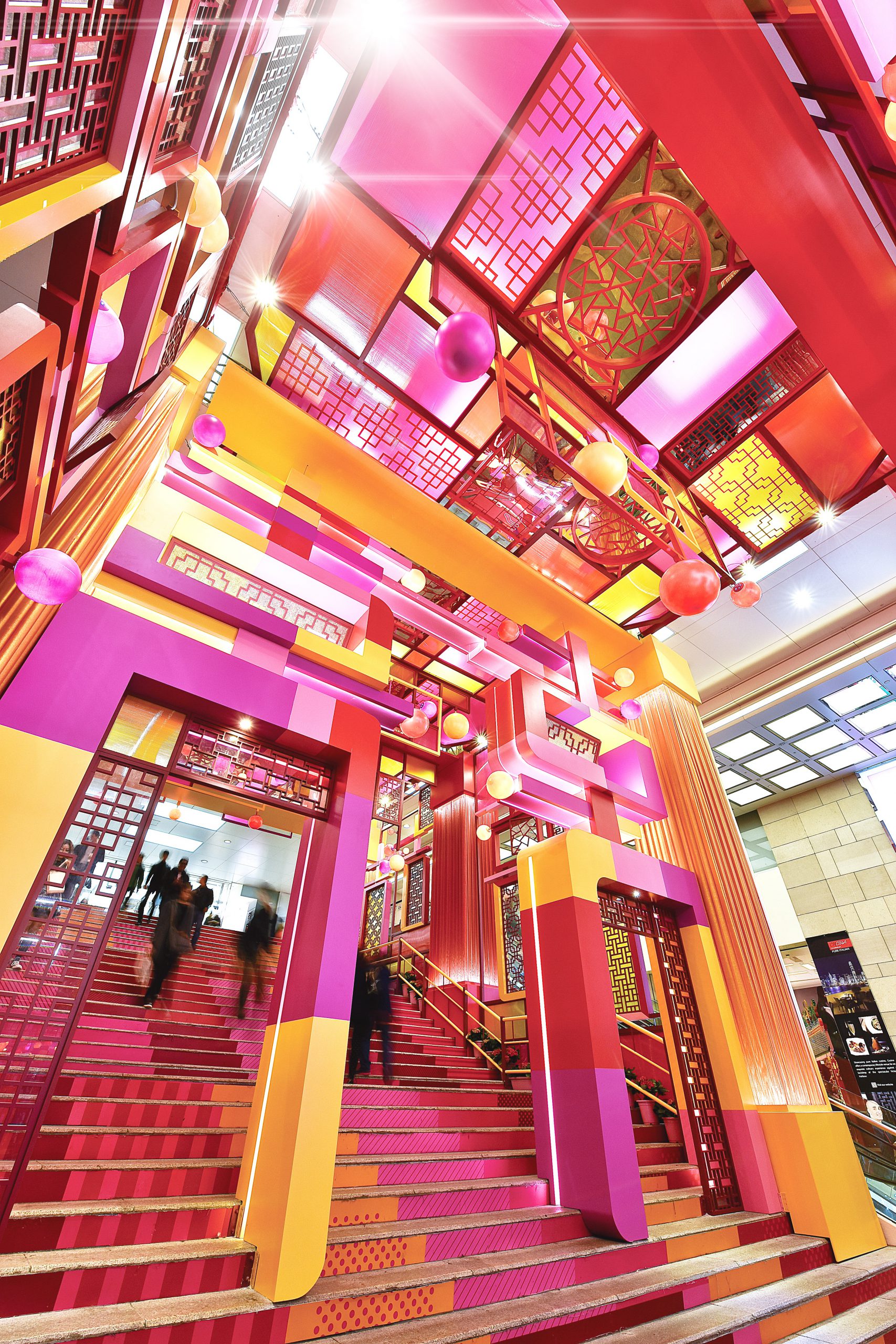 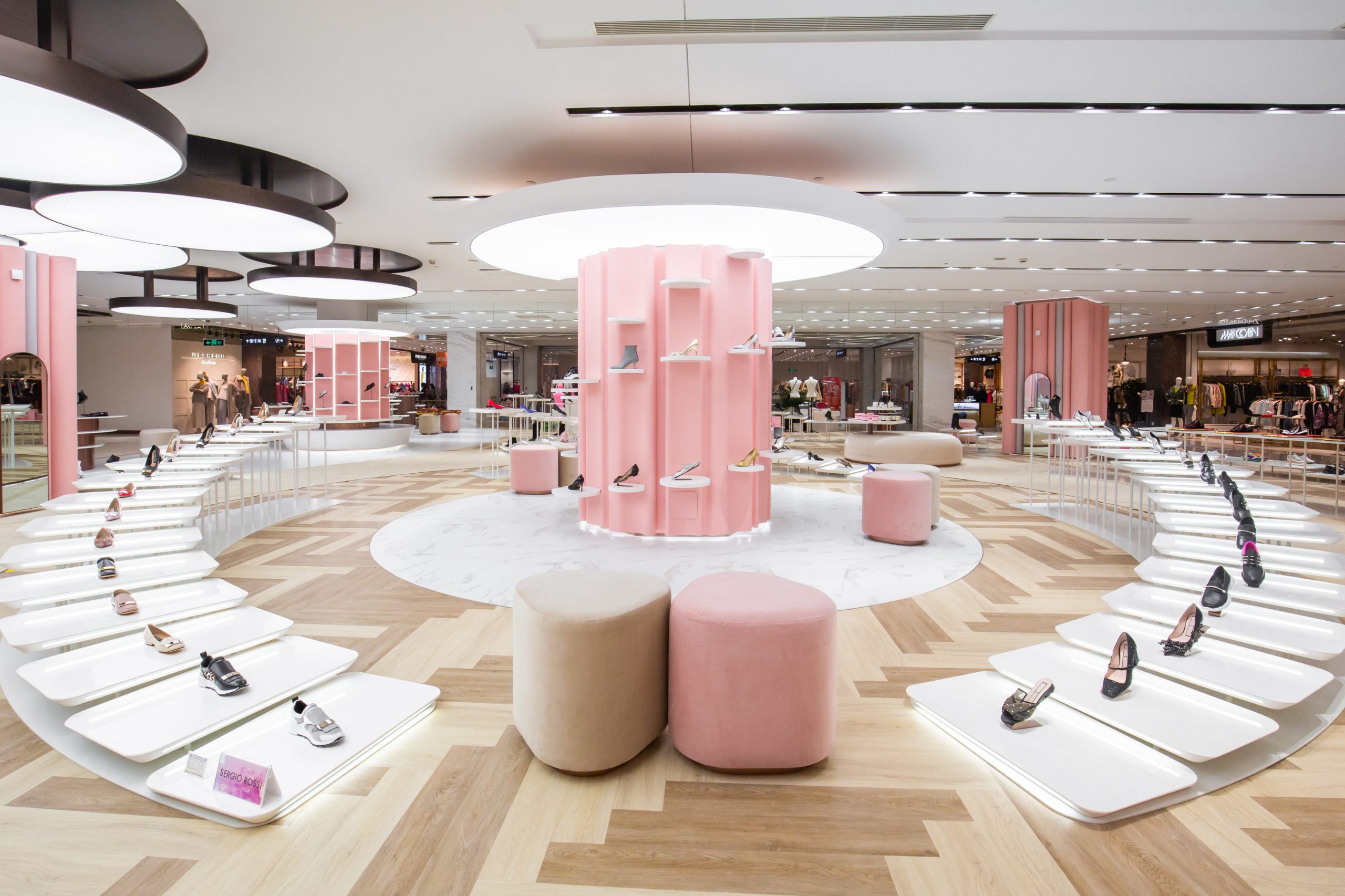 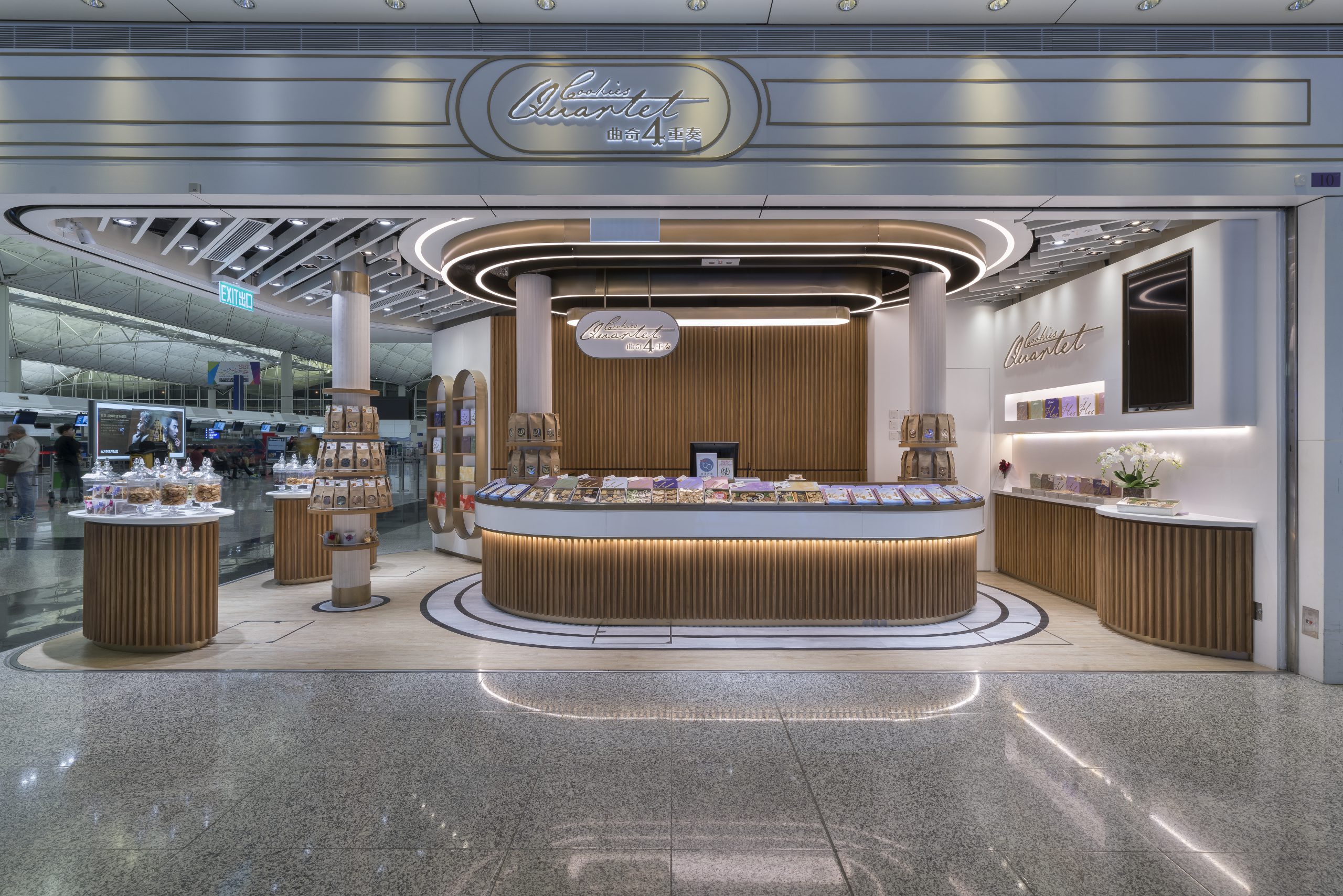 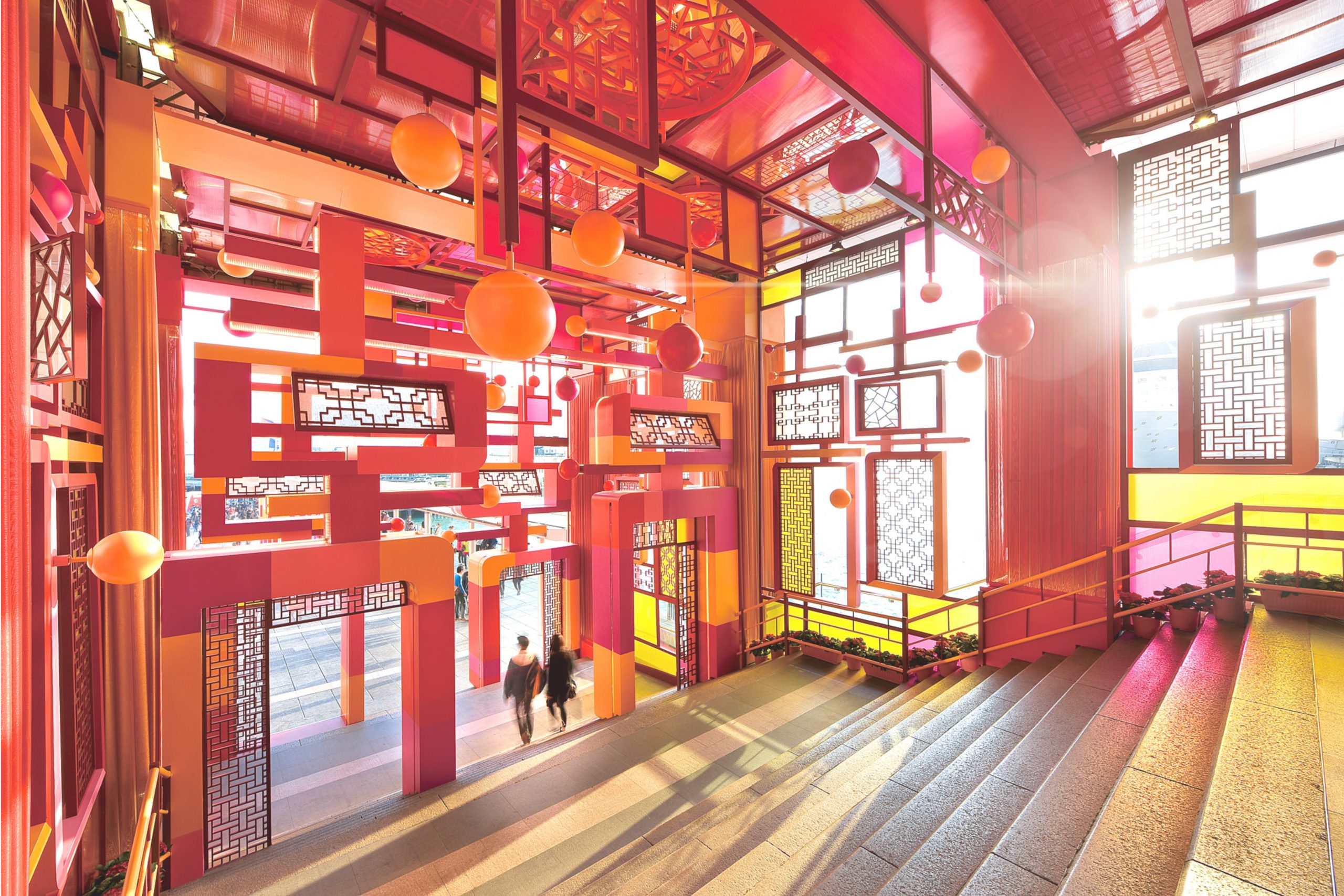 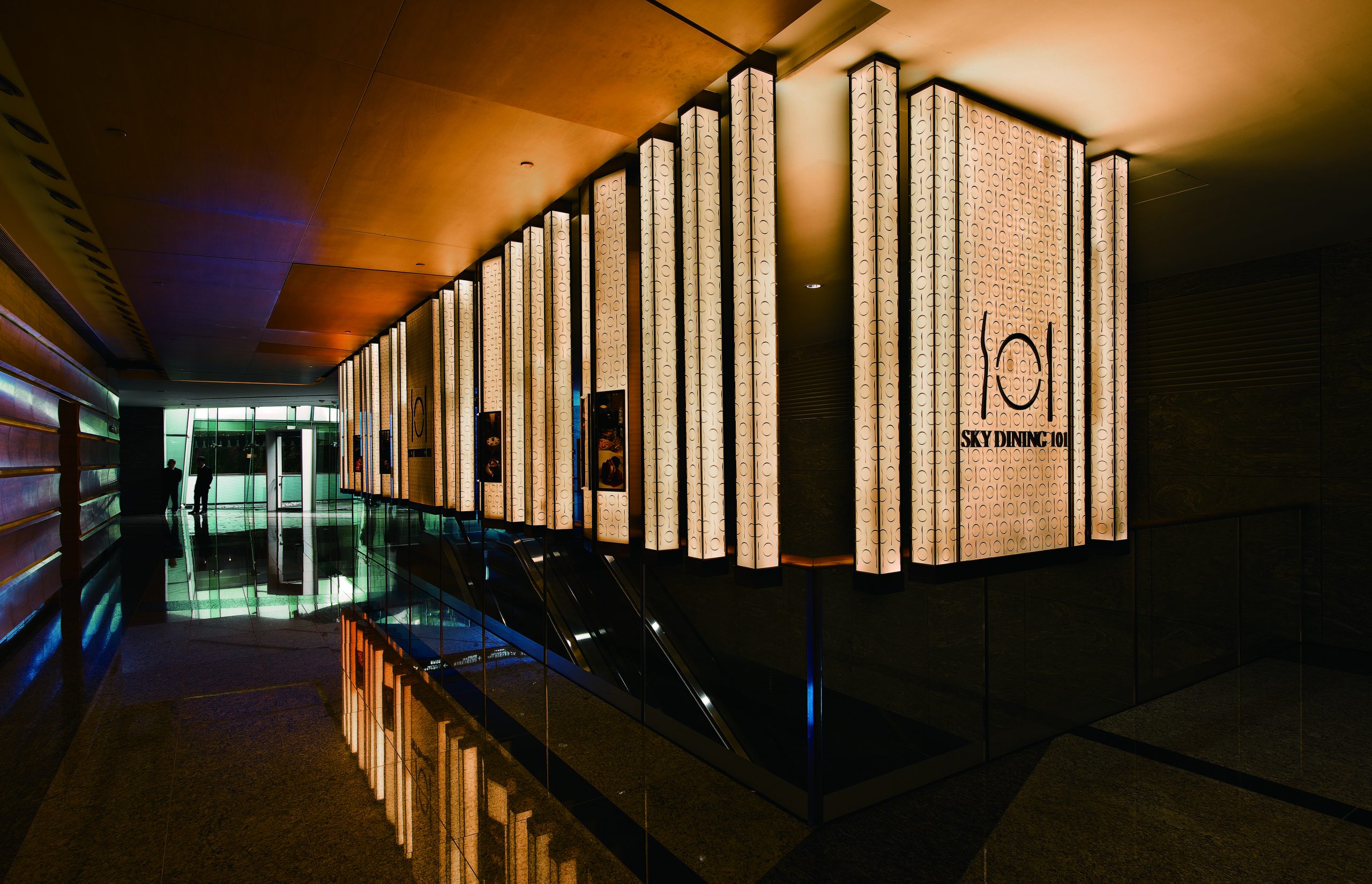 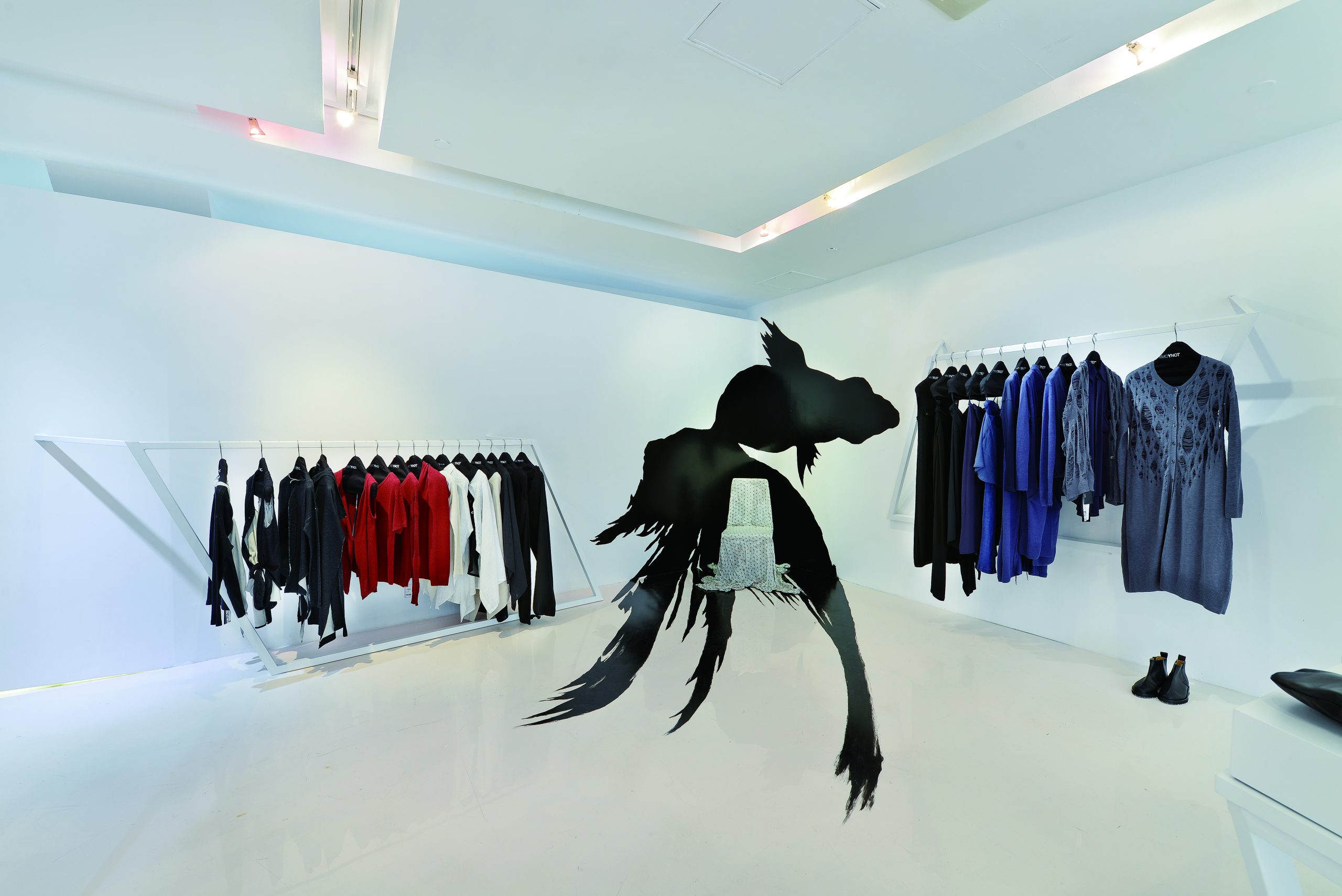 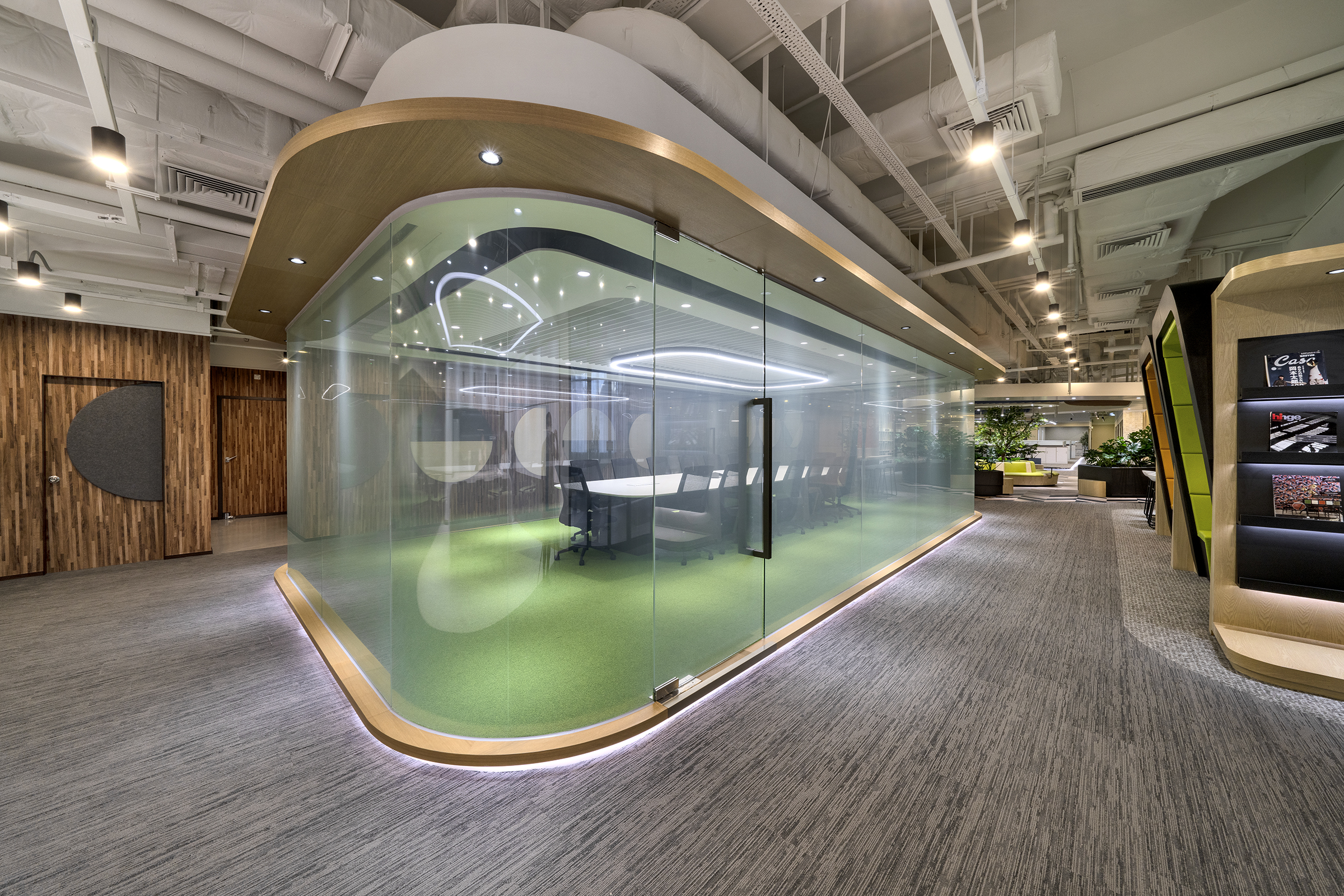 Andy Tong is the founder and design director of ATDCL, he was born in Hong Kong and he is talented in art and design when he studied college. He graduated from HKAPA School of Technical Arts in 1990, Andy furthered his boundaries and established his design studio in 2000. Since then he has been devoted to spatial and interior design and created many outstanding designs over the years.

With over 25 years of experience in the design industry, he is a diverse creative designer with a unique interpretation of individual spaces. During the early years, Andy not only performs himself in the commercial interior aspect, but he was also renowned for creating the large-scale performance stage design for well-known Hong Kong pop artists. also, he worked for many famous retail brands and residential design by mastering aesthetics and spatial orchestration.