Derived from the Latin interstitium, from inter (“between”) + sistō (“to stand”), interstice represents “a state between spaces”. Being used to a walled habitation especially under the past years of the pandemic period, we attempted to find means of virtual spaces, reaching out through gaps for new meanings of life, while the altered social forms in life also enforced many of us bearing crevices within memories.

The spatially engaging exhibit, INTERSTICES designed by O&O Studio, explores the manipulation of a walled space in relation to the visitors’ memories, allowing us to rock and dream on a revamped kid’s chair, or time-travel through INSTERSTICE as an active space that nurtures spatial dialogues with oneself and among others. 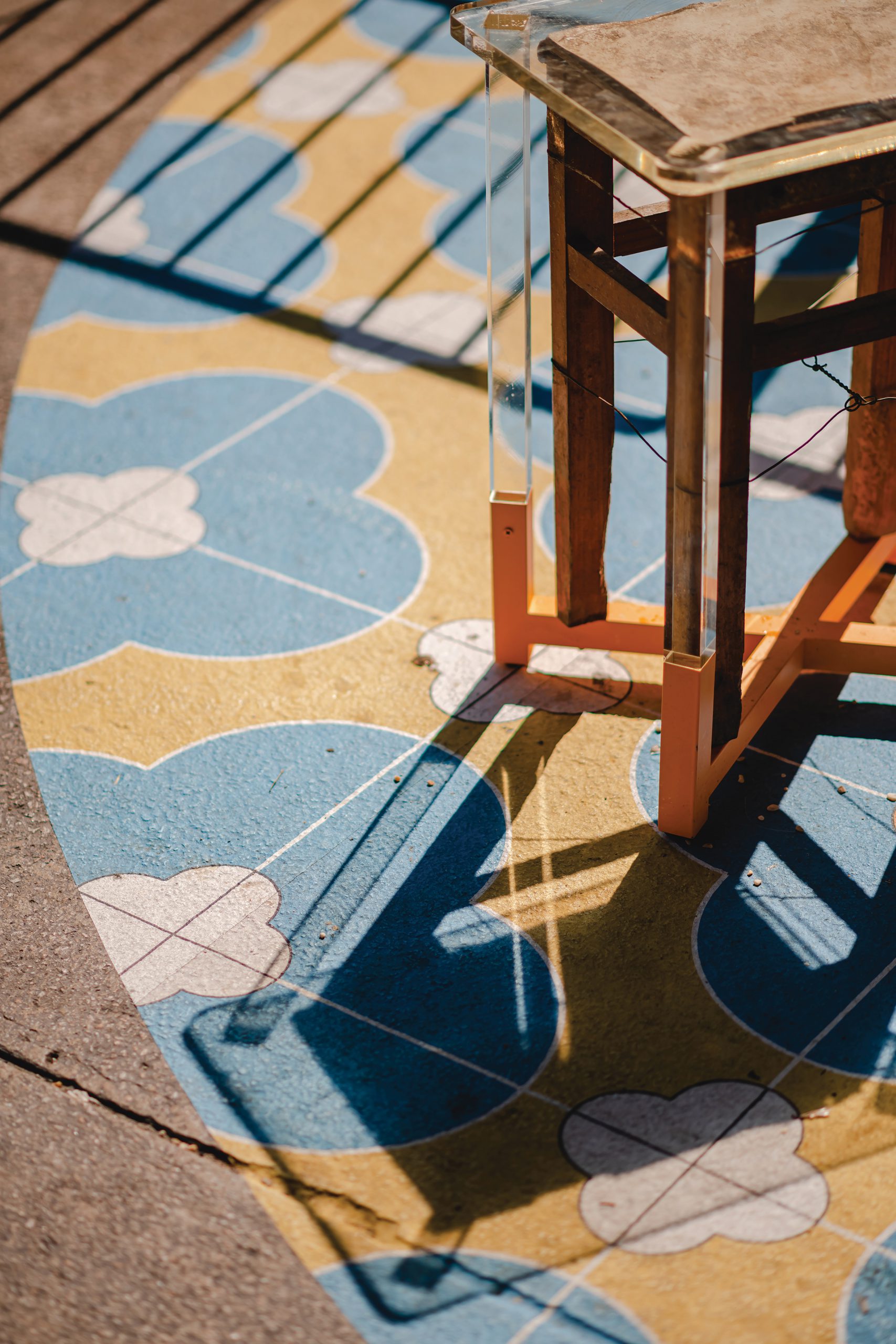 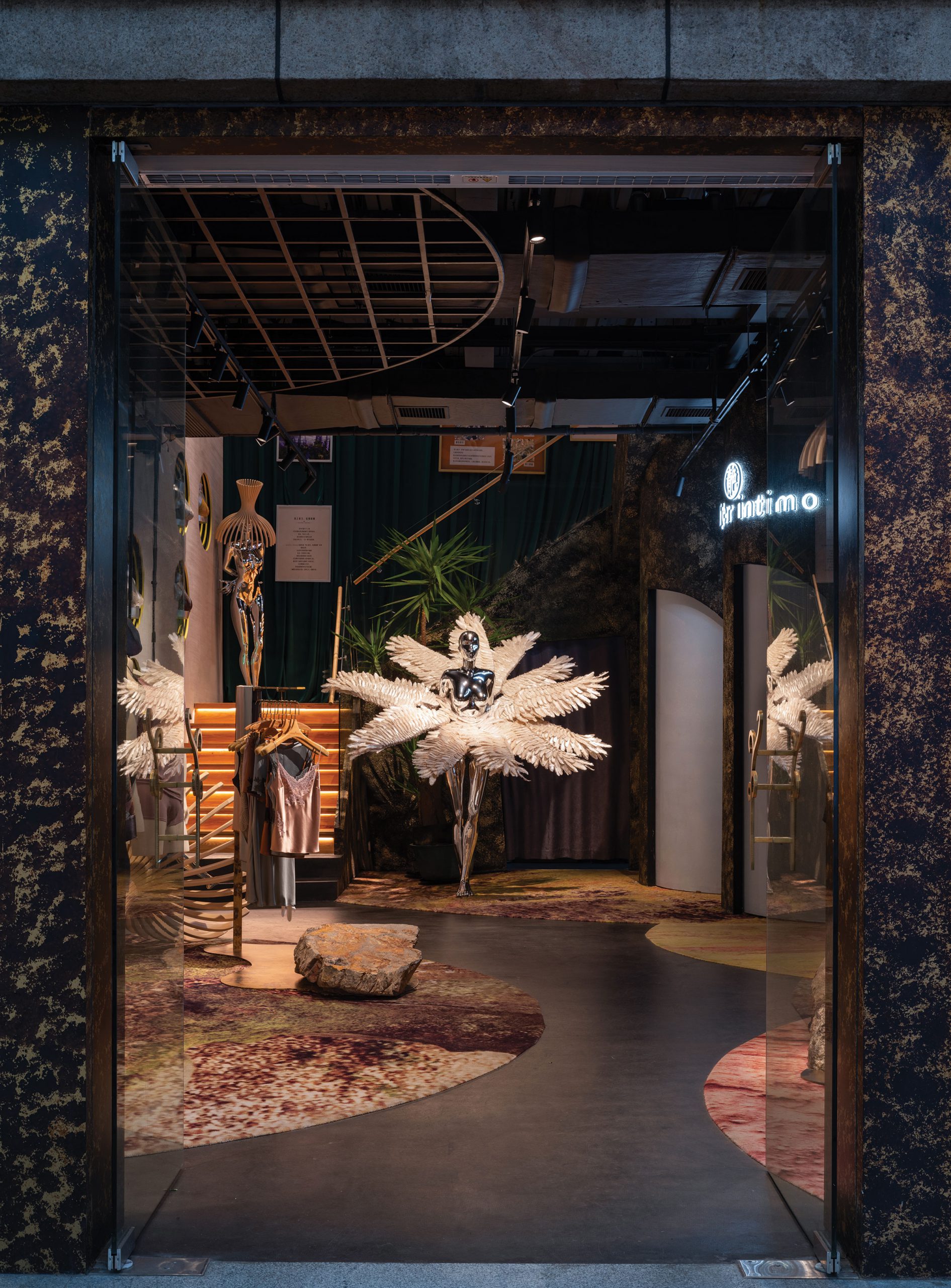 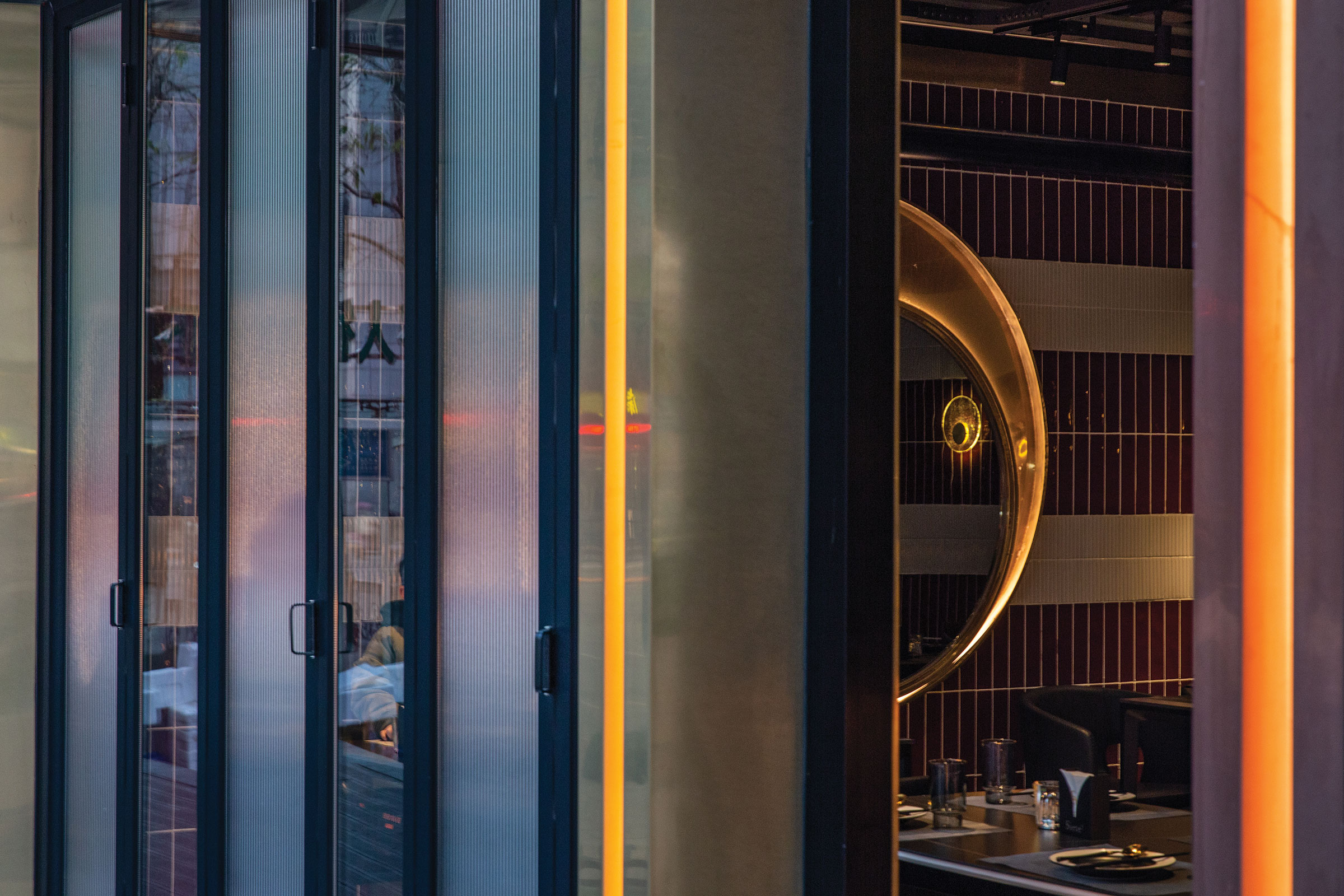 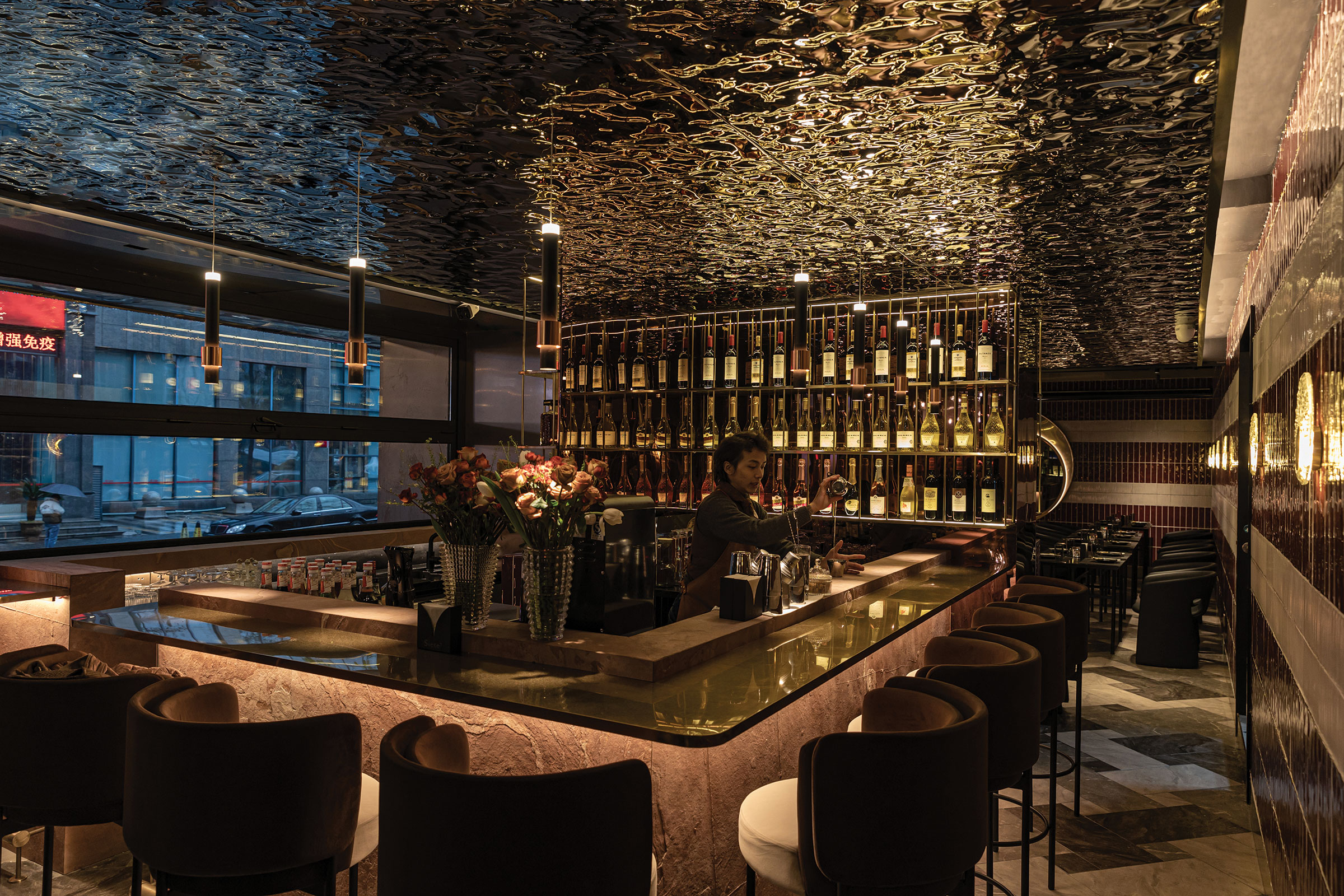 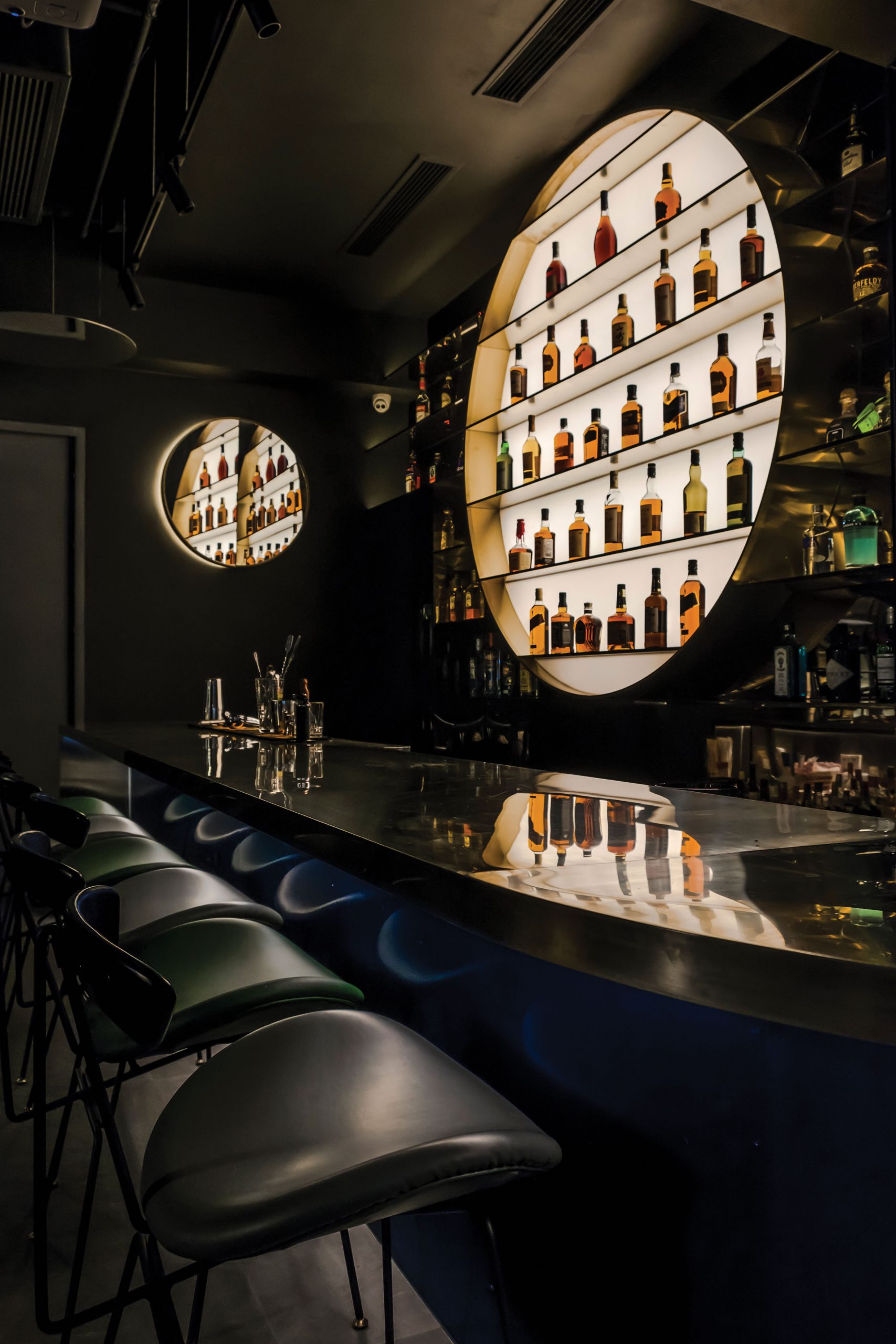 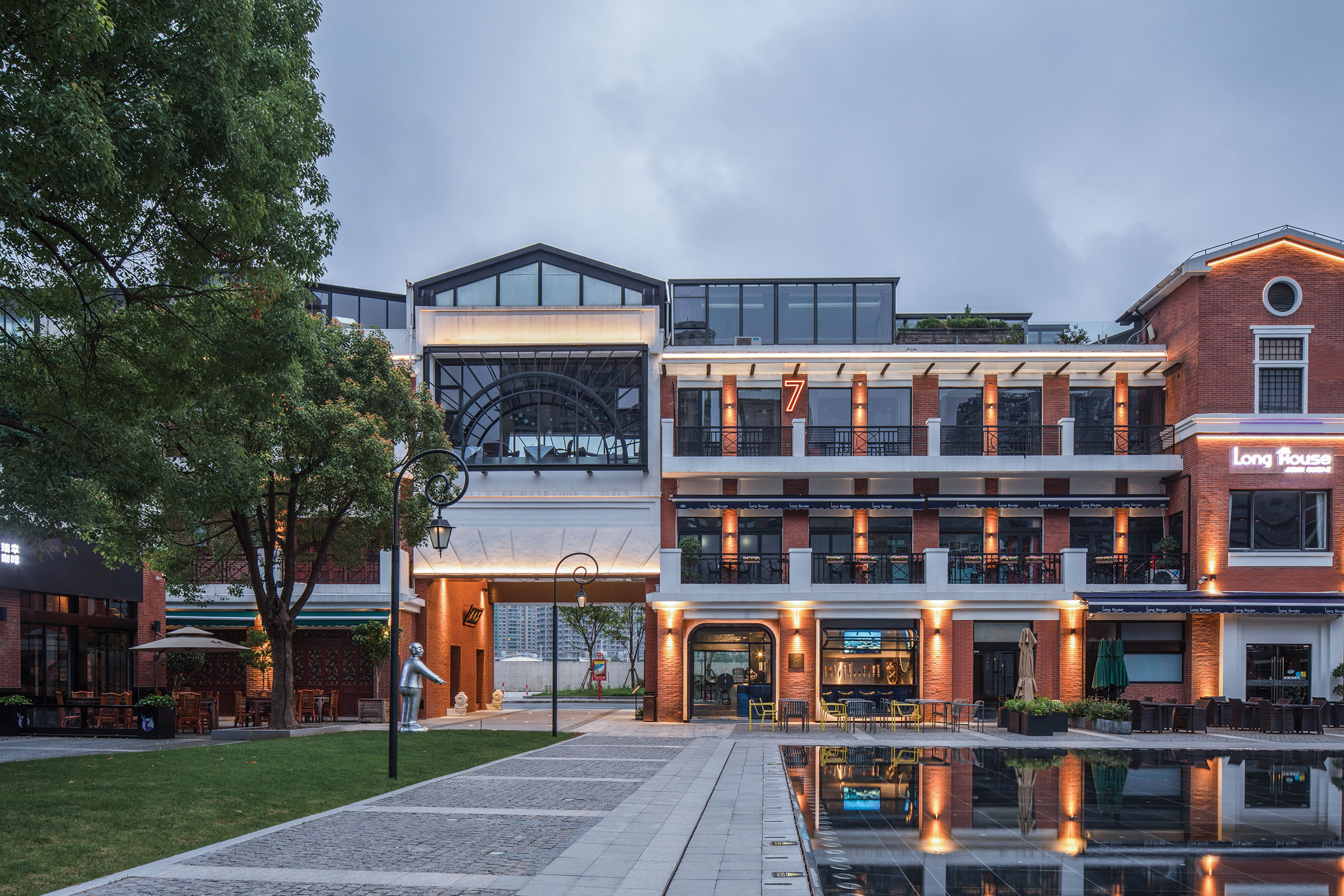 O&O STUDIO is a Hong Kong based award-winning design studio with an “Out and Outer” aspiration, providing architecture, interior, art installation, and furniture design services.
​
Co-founded by Suzanne Li and Eric Chan in 2018, O&O believes that each design should be originated from a critical and cohesive process of strategic and visual thinking through to the end users’ evaluation, thus informing the next even more successful project. O&O does not serve standardised formula, but is recognised for nurturing influential design morphology that delivers fresh values to each commission.
​
O&O’s work have been widely featured on international press including Wallpaper*, DesiDaily, designboom, Architizer, et cetera. In a short four years time, O&O has already received over 15 international design awards.
​
While the design-led studio encompasses a diverse range of international experience in the building industry, having delivered projects across different scale and sectors and for a variety of stakeholders and clients, O&O ultimately wants to continue with the recent success on community related placemaking projects and delivers spatial creation to not only perform by itself but as importantly as with the context and the end users, particularly for our next generation.